STNE is a Strategy and Role Play Game. You can play here.

The Battle Arena is a completely seperate map to the main game map which can be accessed through portals from the main map. The arena, when open without special events, allows players to fight with friends and foe alike without loosing ships or using resources. Sometimes special events take place on the map, these events often have valuable rewards for sucessful combatants.

When the arena map is open without any special events active it can be used as risk free, free-for-all combat scenario. All treaties are deactivated on the map allowing combatants the rare chance to fight with allies as well as enemies.

Ships entering the arena cannot have any torpedoes or resources on board, or any ships stored in the hangar.

When ships enter the arena the item Arena Event-Gladiator will be installed on them automatically - this item prevents the ship from being destroyed and adds a replicator to the ship which allows resources and torpedoes to be produced for use in the arena. It also sets the ships weapons to disable.

All ships which enter the area arrive at coordinates 2|25, in this sector fighting is not possible. Ships can return to this sector if they wish to return to the normal map or if ships are in need of repair. Ships that have been incapacitated due to fighting are moved to a specific area of the map, there, fighting and raiding are impossible. After a short waiting period you will be able to return your ship back into combat. Players with ships in the arena map that are inactive for 25 or more ticks are returned back to the game map.

No platforms, stations or portals will be able to be built inside of the map (essentially anything a tug can build). Scientias however can build Dumpis and probes (these can be destroyed however these cannot leave the map). [Note: It appears Scientias cannot enter the map as they are not military ships]

Ship conversion cannot be prevented due to game mechanics but if it takes place the offending ship will be unable to return to the main map.

To use the portal in order to seek an advantage outside of the Arena-Map is strictly prohibited. The same rule also applies when using these portals to protect your ships from destruction or to hide when in enemy territory. If you are unclear about any of this, please ask by submitting a Support ticket. (We will not be listing every restriction) To plead ignorance will not protect you from a consequence. Breaking the rules will lead to a permanent exclusion from the Arena-Map on all servers which could include all future events!

As well as sometimes being open for general combat between players the battle arena sometimes hosts events. Some previous events which have taken place on the arena map are:

A number of portals are located around the main game map, these portals belong to System (NPC) and are visible in stellar cartography

A list coordinates for these is visible on the System (NPC) profile page and a map of them is shown below: 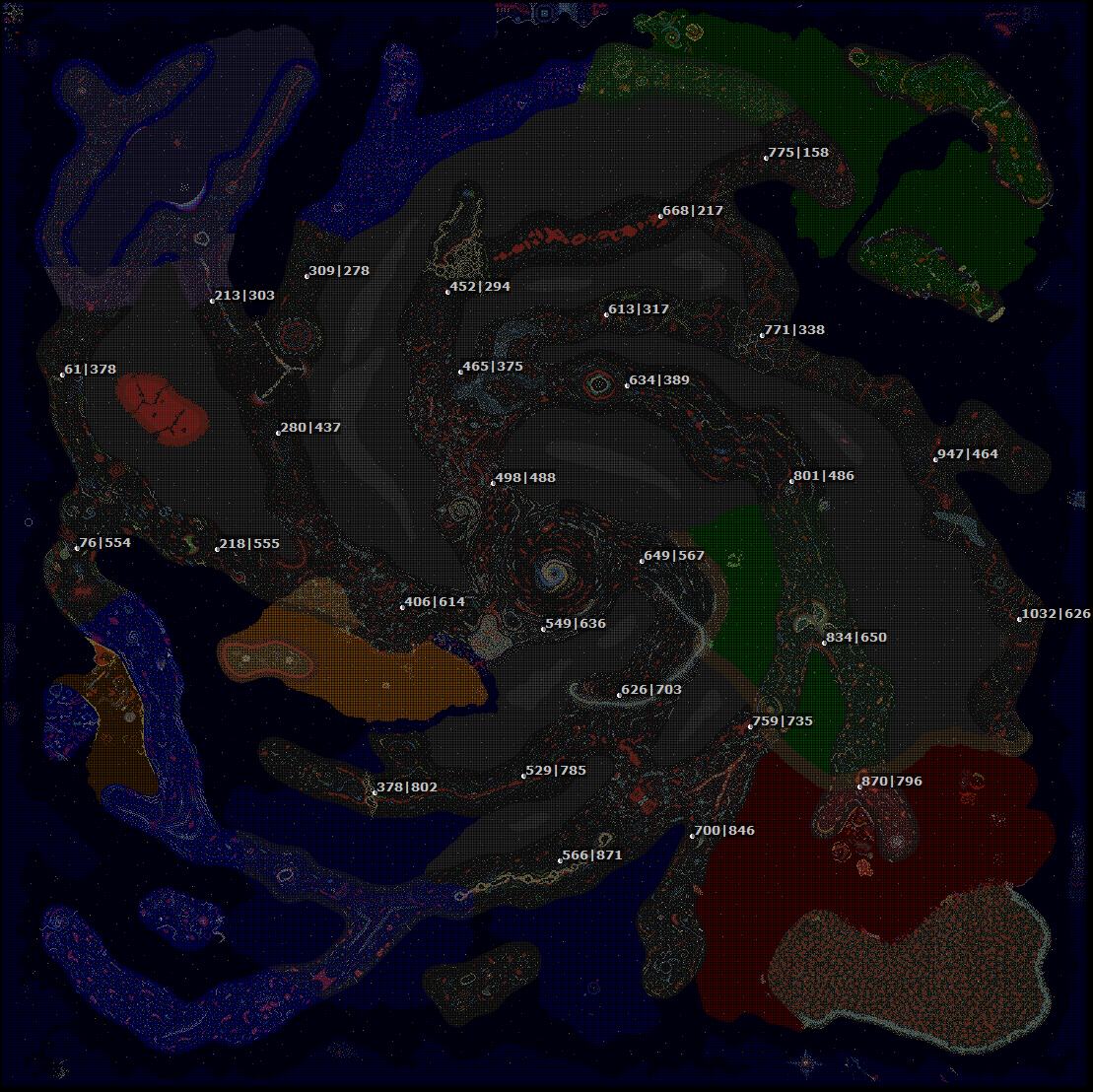